Have you joined my free Facebook group? If not, you should! JOIN NOW
0 Items

GOOGLE: What is an algorithm?

The term algorithm (pronounced “AL-go-rith-um”) is a procedure or formula for solving a problem. The word derives from the name of the Persian mathematician, Al-Khwarizmi (825 AD). A computer program can be viewed as an elaborate algorithm. In mathematics and computer science, an algorithm usually means a small procedure that solves a recurrent problem. In Google terms, it’s how Google decides which sites to rank high and which sites to rank low. 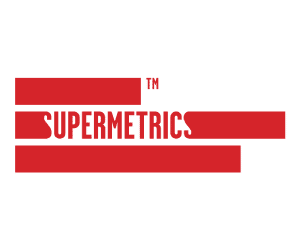 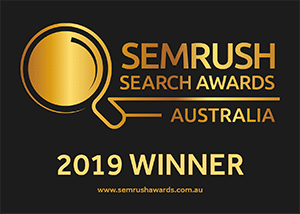 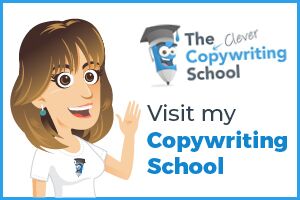 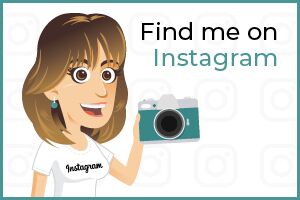 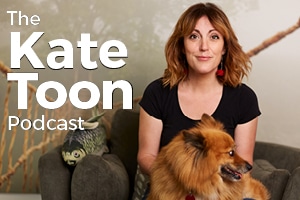 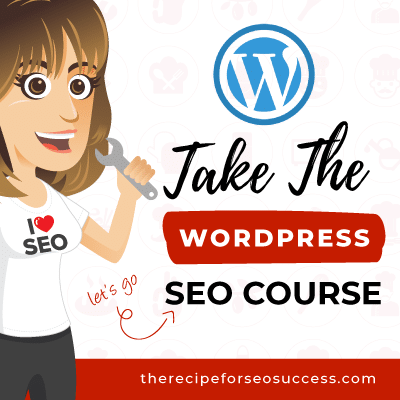 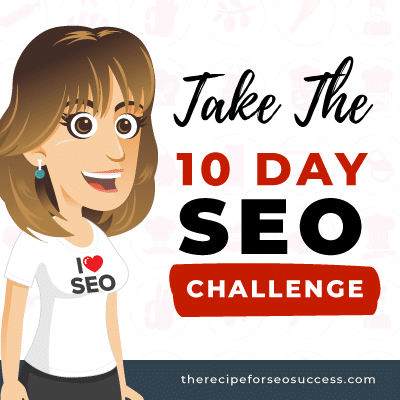 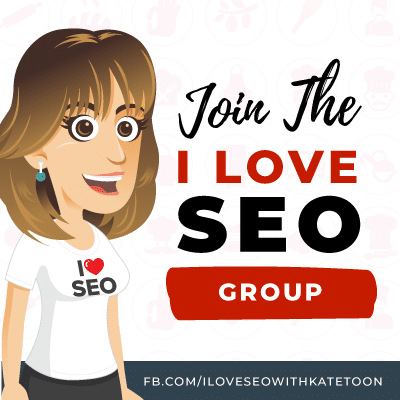